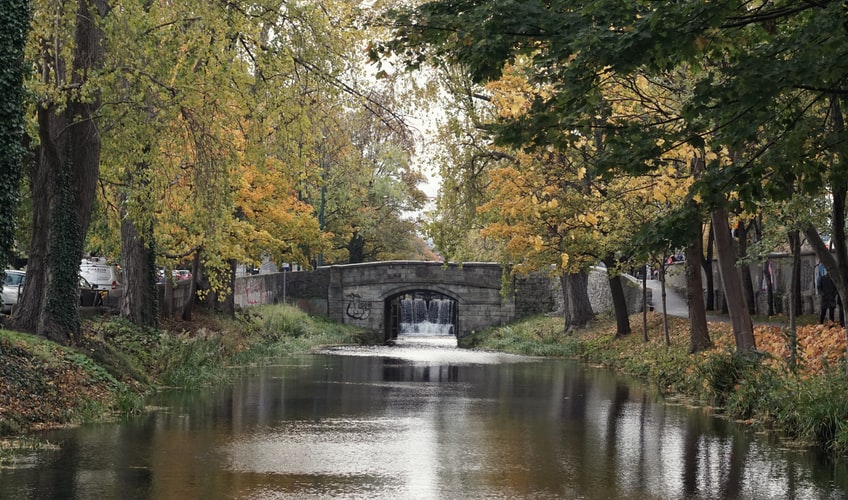 The Importance Of Tourism To Banbury And The Local Economy

What Is Banbury Canal Day?

Banbury canal day is an event we host every year in the town of Banbury , Oxfordshire. This event celebrates the overall  history of the area as well as its canals and infrastructure.  Canal boats from across the country all come to Banbury to celebrate this event as well as performers and local market traders.  This results in a day filled with activities and things to do in and around the local area overall. This brings together the local community as well as canal boat owners from across the UK and also members of the local community. 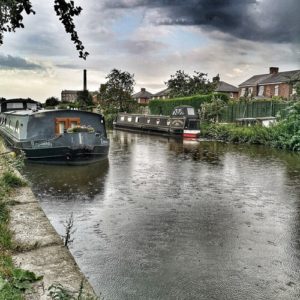 What Impact Has Canal Day Had Overall?

Overall the canal day has had a significant impact on the local population overall. People in and around the local area enjoy meeting people within the local community at the event as well as visiting stalls and traders. The event is a great way to network and has clearly added a buzz to the local environment. In addition to adding an overall buzz to the town of Banbury there have been a number of other ways in which it has improved the local area. 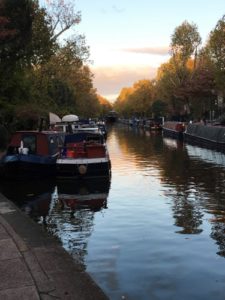 Why Is Tourism Important To Banbury Overall?

There are a number of different reasons overall as to why tourism can be considered important overall. One of the main reasons that it is important to the town of Banbury is the change that it can bring to the local economy. Banbury has seen a lot of growth within its local economy as well as an increase in the number of people employed in the town directly as a result of the canal day each year. What’s great about this event is that it generates interest in the town of Banbury itself and the local community can enjoy the overall benefits of this. 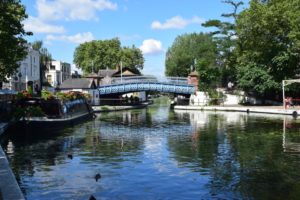 How Can Canal Day Be Improved In Future?