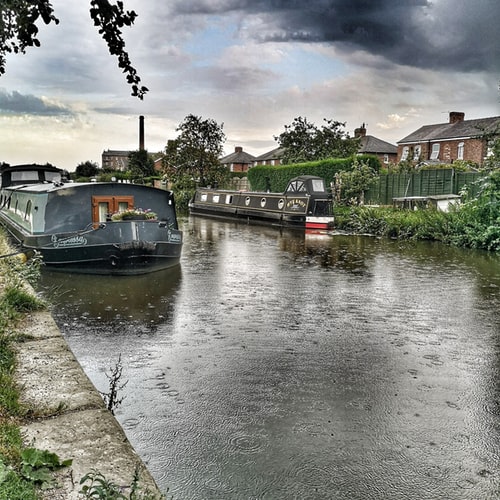 Britain And Its Canals 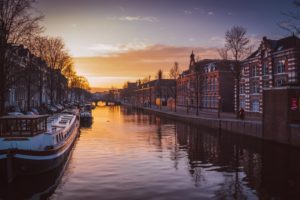 What Are Canals And What Are They Used For?

Canals are waterways where water is channelled and earth is dredged. Canals have been used for many years across the UK in order to move important supplies as well as goods. However in the present day they are mainly used for recreational purposes e.g holidaymakers or people who travel across the UK.

Canals were originally the equivalent of motorways over 100 years ago as it allowed a faster form of goods than some other transport methods. The invention of the car and more roads being constructed across the UK was partly to blame for the demise of canals overall. Canals have been around since 4000 bc with based irrigation channels being constructed by ancient civilisations.

Britain did not see widespread canal use until around the period of the Industrial revolution. Canals in older civilisations were mainly used for irrigation purposes. Irrigation is when water is directed and channelled so that it is stored and can be used for water supplies as well as crops and other purposes. 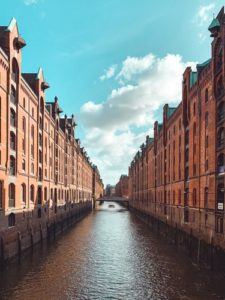 What Is Canals Purpose In The Present Day

In the present day due to the rapid development of transport infrastructure across the world canals aren’t used as widely as they once were since their inception. In the UK , canals are used by water taxis in some UK cities and towns such as York , Cambridge and Leeds. This has kept the canals going to an extent and maintains fairly regular traffic down these waterways.

Although much of the traffic from canals across the UK they are still present and often attract walkers and runners thanks to their canal paths which span many miles across the UK. So overall although they don’t serve the same purpose as they were once intended for they still play an important role within the UK representing history and technological innovation across the country.